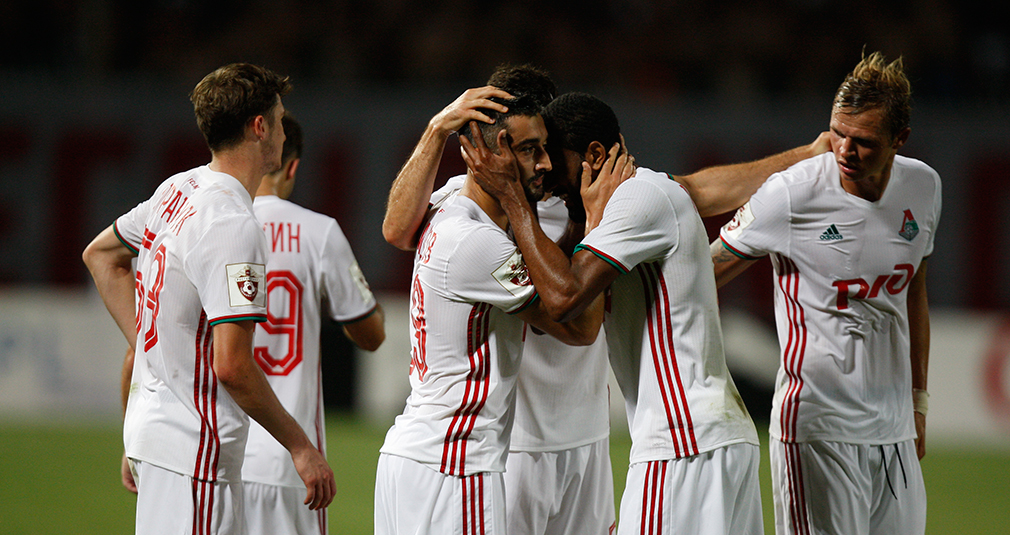 With his return to coaching, Yuriy Syomin’s first match stirred tremendous excitement. A big travelling army of Lokomotiv fans journeyed to Krasnodar to witness the new manager’s debut. The away crowd got into it from the very start: they chanted “Syomin! Syomin!”, hollering down home supporters.